What is PLUG North?

PLUG North is exactly what it sounds like, a chapter of PLUG. PLUG members are users of the Linux operating system and other Open Source software who live in the greater Philadelphia area and come together to share knowledge and learn from each other. The monthly PLUG meeting is typically held on the first Wednesday of the month inside the Philadelphia city limits, and can be difficult for Linux enthusiasts living in the suburbs to attend. Still, many people do make the trek in every month.

PLUG North meetings are held in the Northeastern suburbs of Philadelphia, in Plymouth Meeting. If you are interested in Linux but haven't been able to make it to Philadelphia on a Wednesday evening, you're welcome to come by.

How do I become a member of this chapter?

Membership in all of PLUG is extremely informal, if you subscribe to the PLUG discussion list or attend a PLUG (or PLUG North!) meeting you can consider yourself a member.

How can I find out about PLUG North events?

You may also want to check out PLUG West

Before hooking up with PLUG Central, this group was known as the Montgomery County Linux Users Group. Below are details from meetings we had as MontcoLUG. 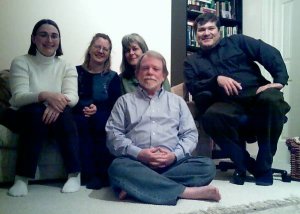 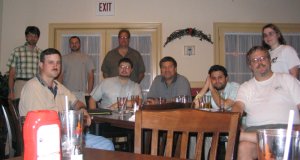 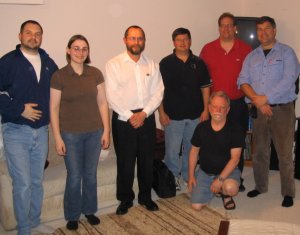 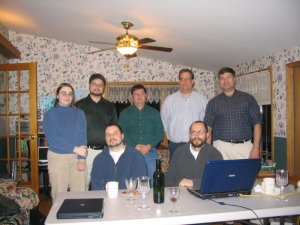